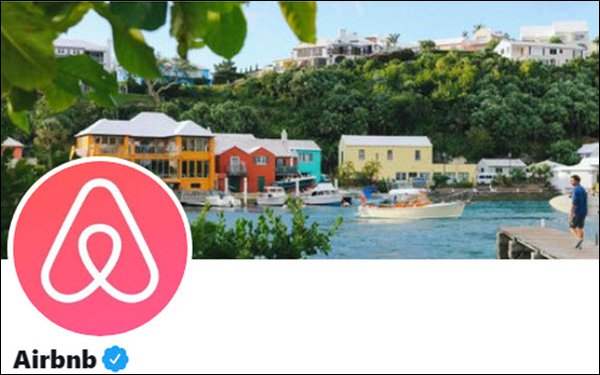 Airbnb, one of the travel brands that have been particularly hard-hit by the coronavirus pandemic, has suspended all marketing to save $800 million this year, according to The Information and other media outlet sources.

The company, which has more than 7,000 employees worldwide, is also implementing a 50% salary cut for top executives, a six-month salary hold for its founders, and a hiring freeze on all but the most critical positions. Also, employees were told that it is unlikely that they will receive bonuses in 2020.

Airbnb’s losses from the drop in travel due to the virus have already reached hundreds of millions of dollars, reported The Information, based on its knowledgeable sources.

In announcing the moves to employees in a video conference call on Thursday, CEO Brian Chesny, asked about possible layoffs, said that nothing was off the table, per the reports.

Airbnb held a phone meeting with bankers on Wednesday to discuss extending its existing $1-billion debt facility, according to Reuters.

In a reply to Reuters, the company, which has not specifically confirmed or denied these reports, stated only that "Airbnb is resilient and built to withstand tough times and we're doing all we can to strengthen our community and our company."

Prior to the pandemic, the company had lined up backers and was preparing to launch an IPO, noted CNBC.