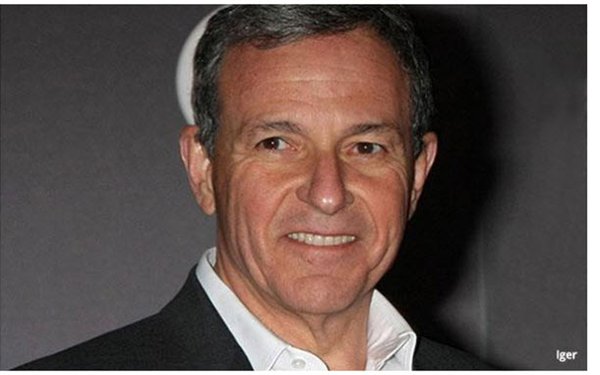 The Walt Disney Co. is among the media/entertainment companies whose businesses have been particularly hard-hit by the crisis.

Airbnb and iHeartMedia (which has furloughed an unknown number of employees for 90 days) are among the other companies that have now announced that their top execs will forgo or take salary cuts during the pandemic.

Disney announced the salary reductions in an internal email from Chapek that was obtained and published by the Los Angeles Times on Monday.

The reductions will kick in as of April 5.

“While I am confident we will get through this challenging period together and emerge even stronger, we must take necessary steps to manage the short- and long-term financial impact on our company,” Chapek said in the email, as reported in the LA Times. “In light of this, we are going to be implementing a variety of necessary measures designed to better position us to weather these extraordinary challenges. Among them, we will be asking our senior executives to help shoulder the burden by taking a reduction in pay.”

Chapek's base salary as Disney’s new CEO is $2.5 million, with an annual target bonus of $7.5 million, and an annual long-term incentive grant of $15 million, according to The Hollywood Reporter. The temporary pay cuts for Chapek and other senior executives are on their base salaries, not full compensation packages.

Nearly all of Disney’s core businesses have been disrupted by the pandemic.

In an SEC filing on March 19, Disney stressed that “there has been a disruption in creation and availability of content we rely on for our various distribution paths, including most significantly the cancellation of certain sports events and the shutting down of production of most film and television content."

The company’s cruise lines (along with those of all other U.S. companies’), have ceased operating for now. As of mid March, it had shut down all of its North American as well as worldwide theme parks, and has since announced that the parks and associated hotels and shopping areas will remain closed until further notice.

A recent MoffettNathanson analysis predicted "unprecedented pain" for Disney due to the pandemic and ensuing recession, and estimated that a one-month shutdown of its six U.S. theme parks could cause a $1.4 billion revenue loss, and the combined impact of shutting down all of its parks globally could reach $4.3 billion.

Disney reported that it has continued to pay “castmembers” at its parks since the parks’ shutdowns, and will continue to do so through April 18.

The accelerated growth of users/subscribers for four-month-old Disney+ SVOD continues to be a bright spot, as much of the country, and the world, is self-isolating and working from home.