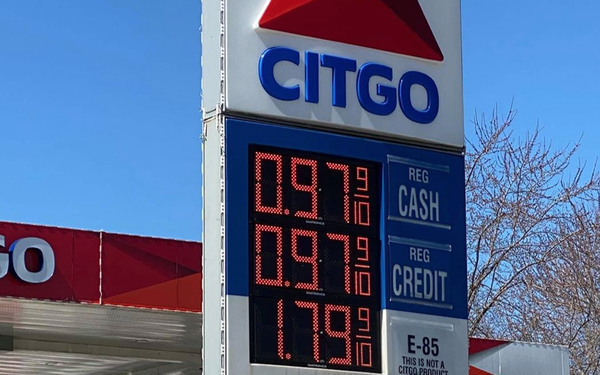 With no sporting events to sponsor and an ever-decreasing number of available vehicles to sell due to halted production, automakers spent about 30% less on TV ads last month vs. a year ago, according to iSpot.tv, But the good news is, impressions were up, for what it’s worth.

“Losing the NCAA Tournament and NBA games definitely contributed to the dip in spending -- those two made up a combined 26.7% of automaker ad spend in March last year," Stu Schwartzapfel, iSpot.tv senior vice president of media, tells DriveTime. "However impressions on the whole are up, which tells us two things. First, car makers are finding reach despite an absence of sports -- and second, the surge to TV in general is helping to offset the declines in sports audiences."

Impressions for March 2020 were 38 billion, an increase of 1.5 billion over March 2019. With all the sheltering in place happening across most of the entire country, a lot more TVs are being watched. Video on demand and local TV were also up in terms of percentage of impressions.

About 12% of automaker brand spend went toward sports programming from April 1-5, 2019, so the lack of sports doesn't account for the full drop. Brands also spent a lot more (on a dollar amount basis) on TV dramas, reality TV and sitcoms last year, even if the percentage of spend on those show genres hasn't changed much.

With vehicle production at an indefinite halt, layoffs rampant across industries, and auto sales already down dramatically, it follows that auto advertising will continue to decline, both nationally and locally. There are only so many “We are here for you” spots that automakers can create.

Sure, you can get interest-free financing for 84 months, and gas has dropped to under $1 per gallon, but there’s very little reason to drive anywhere. Most governors are encouraging residents to stay home exclusively unless there’s an urgent need to leave the house.

Even some insurance companies like Allstate are offering rebates for April and May in acknowledgement that very little driving will be taking place, which should mean less claims. That’s a bright spot, at least. To be continued…