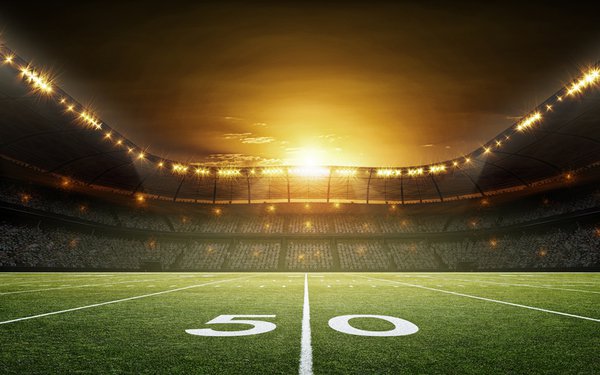 Although all major U.S. sports leagues are currently off the TV airwaves due to COVID-19, future deals to place sports programming on TV networks will still come at a sharply higher price -- and in turn for advertisers. The question is when.

The biggest sports TV franchise, the NFL, had been poised to start new contract negotiations soon, now that a long-term deal has been made with its players association.

However, due to issues affecting near-term sports advertising and marketing deals, much could be on hold for the NFL “in order to give their TV right partners better visibility on the economic outlook and more specifically the impact to advertising and cord-cutting,” says MoffettNathanson Research.

Still, the media research analyst group anticipates at some point that the NFL will see a major spike, with an average of massive 61% to 75% spikes across all major TV packages.

ESPN’s “Monday Night Football” -- which has an existing contract that is much higher in yearly costs than other TV packages -- is estimated to see a 26% increase.

A total expected 57% price hike across all TV packages will rise to a collective $8.8 billion in yearly rights fees -- but not just professional football. Major League Baseball -- on Fox, ESPN, and TBS -- could see an average 45% hike in TV rights fees to a collective $2.2 billion per year. (Fox has already struck a new deal).

Sports impressions are growing -- with Fox Television Network posting the largest percentage of time viewing at 72% -- as a percentage of all their total daytime viewing, looking at average commercial-minute viewing. CBS is at 23%, NBC at 20% and ABC at 14%.