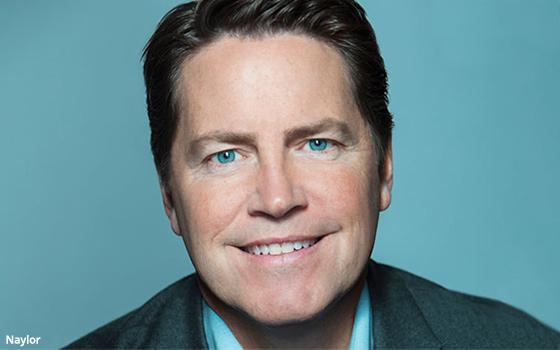 Hulu representatives had no comment about the departure. No replacement has been named at Hulu. In the interim, the Hulu advertising sales teams will report directly to Rita Ferro, president of advertising for the Walt Disney Company.

According to Walt Disney's yearly 10K filing for 2019, Hulu pulled in $670 million in advertising. In February of this year, Disney said Hulu has a total of 30.4 million subscribers.

Naylor, who was head of advertising sales at Hulu, had been at the premium video platform for six years. He will have the title of VP Americas over Snapchat's business in the U.S., Canada and Mexico.

In February of this year, Hulu chief executive officer Randy Freer departed as part of a major restructuring of Disney’s direct-to-consumer business in the wake of Disney buying half of Fox Corp. businesses -- which included an interest in Hulu -- as well as agreeing to buy Comcast’s equity interest in Hulu.

Before coming to Hulu, Naylor served as executive vp of digital media sales for NBCUniversal.