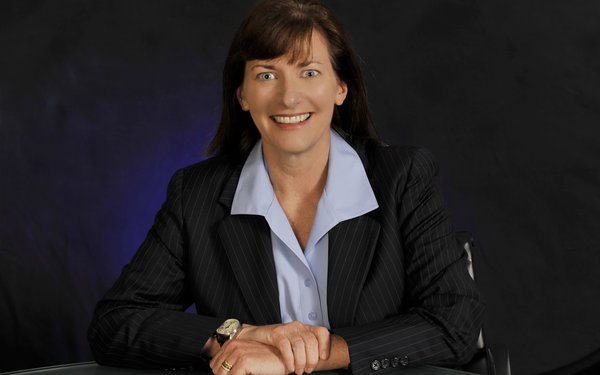 Before the COVID-19 pandemic, the company was planning to launch a new Land Rover Defender this spring. Marketing plans included using John Mayer in a sponsored content piece in The Atlantic.

McCullough’s departure ends her second time around at the company. She was appointed to her current position in September 2014, reporting directly to Eberhardt. Her responsibilities included leading distinct Jaguar and Land Rover marketing operations, including brand strategy, advertising, digital, experiential and partnerships.

Prior to this role, McCullough held the position of brand vice president, Land Rover North America since March 2011. McCullough brought more than 20 years of expertise to Jaguar Land Rover in developing brand and marketing strategies for a number of automotive manufacturers.

Prior to joining JLR, McCullough was assistant general manager, Lexus Western Area. Prior to that, McCullough held multiple senior marketing positions at both Nissan and Toyota, including leading consumer communications for the entire Toyota division. From 1997 to 2001 McCullough worked in marketing at Land Rover North America.