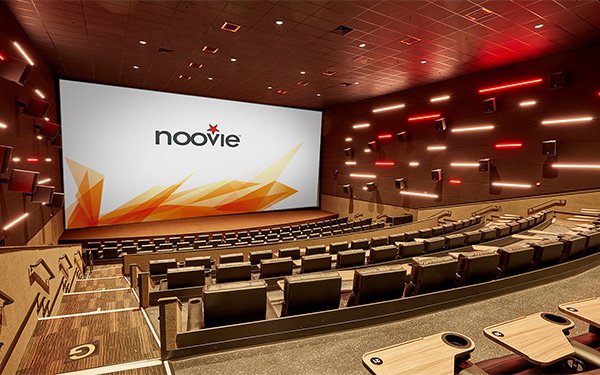 Movie lovers need their fix, and streaming services have undeniably benefited from the COVID-19 pandemic. Before the virus hit, 90% of movie fans already subscribed to at least one streaming service, averaging about 3.4 different services, according to a new poll from National CineMedia (NCM).

But now due to social distancing, one in four movie fans have also subscribed, or plan to subscribe, to at least one additional new service due to the outbreak.

These findings are part of the latest research from the cinema ad platform’s “Behind The Screens” panel, a proprietary community of 5,000 movie “superfans” that NCM regularly queries to track their behaviors and attitudes.

This study is the first in a wave specifically examining their lifestyles since COVID-19, which is the first time in American history theaters have been closed on a nationwide scale.

What do avid moviegoers do when they can’t head to their local theaters?

As of March 20, three in four (75%) stated that their lives have been disrupted, with the majority following governmental recommendations such as limiting travel (71%), avoiding public places (78%), and social distancing (75%).

With this extra time, unsurprisingly, they are sitting in front of their screens. More than nine in 10 (92%) are streaming more movies and 83% are binging on TV shows.

These fans miss the in-theater experience, though. Four in 10 plan to return to theaters as soon as they reopen, while others say they may wait a few weeks to make sure it’s safe. Men are more likely than women to rush back to the big screen (46% vs. 33%).

Although “Trolls” debuted straight to steaming platforms this weekend, when given the choice, 84% of panelists prefer watching new movies in-theater.

Although nearly all respondents (92%) say they’re more likely to stream movies as they are stuck at home, they are engaging in other activities including shopping online (70%), using social media (69%), ordering take-out (63%), exercising (55%), and playing video games (49%). One in four (27%) are also drinking more alcohol.

NCM will be launching a follow-up survey on April 20 to see how movie fans are faring in lock-down and their interest in movies that shifted to the second half of the year, like “Mulan,” “Wonder Woman 1984,” and “Top Gun: Maverick.”