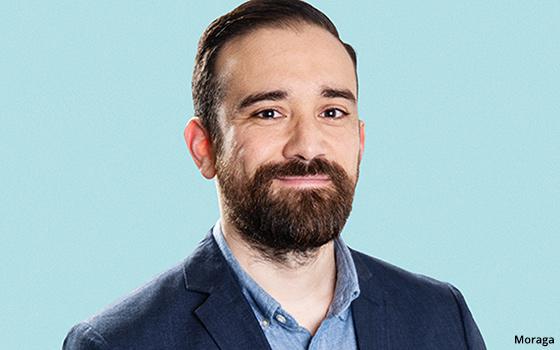 Eddie Moraga has been upgraded from freelancer to permanent status at Doner LA to serve as vice president, brand strategy. In his new role, Moraga will collaborate with clients including Amazon, Icelandic Glacial, and Del Monte, as well as streaming services Netflix and Quibi. New business will be central to his efforts as Doner LA continues to build its entertainment portfolio. He reports to Doner LA President Lauren Prince.

Moraga most recently was classified as a permalance staffer which negates the need for additional on-boarding since the agency has a policy to induct all of these contract workers like full-timers when they initially join the shop. Agency leaders made the decision to bring him on-board officially prior to the crisis.

Prior to Doner LA, Moraga served as a freelance strategist for Sid Lee, TBWA\Chiat\Day, and 180LA. He held the role of senior strategist at MullenLowe and 72andSunny.