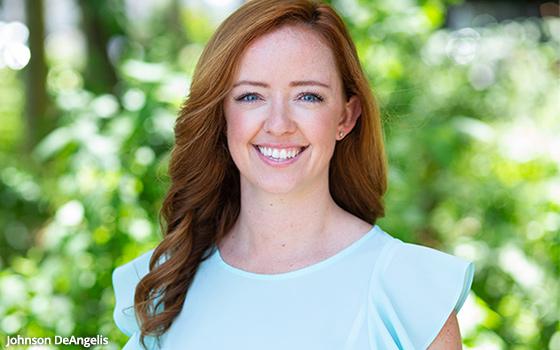 The Ad Council is partnering with media and tech providers Cadreon and The Trade Desk, among others, to introduce what the organization calls the first-ever private marketplace platform (PMP) to give publishers and media companies the opportunity to donate digital media inventory in support of the Ad Council’s COVID-19 digital PSAs.

Partners The Trade Desk, Cadreon and EMX are responsible for setting up the “pipes” of the PMP, while IPG’s Acxiom and media partners, including TripleLift, Bustle, the New York Post, EMX, a division of Engine group, and Kargo, are donating data and inventory.

With the framework in place, the Ad Council will now be able to distribute creative assets, optimize performance, control for key variables as well as strategically target messages to specific audiences.

This is a major evolution from the Ad Council’s previous model. Typically the Ad Council would work with partners to run its ads through their own systems and putting added strains on those systems. For instance, the Ad Council has had 1000-plus tag requests for its COVID-19 campaigns. Delays have ensued.

Ultimately, these delays and lack of a unified buying platform limit targeting abilities as well as the ability to control reach, frequency and optimize ad performance.

With its own PMP, the Ad Council has the ability to create one set of tags, rotate in new campaigns in a few hours and seamlessly target these ads to the intended audiences across a breadth of publishers, says Liz Johnson DeAngelis, vice president, growth and managed platforms, Ad Council. “The PMP brings the most value when we are able to scale across a breadth of publishers and data providers.”

“This is something I have wanted to do since joining Ad Council,” she adds. “I saw an opportunity for us to leverage all of the value programmatic brings and apply it to our campaigns while maintaining our donated media model.”

The marketplace is projected to deliver over 100 million impressions in the first two months through donated inventory.

Johnson DeAngelis hopes this PMP is not just an interim COVID-19 project and will become an established part of the Ad Council moving forward. “At any time we have 35+ live campaigns and the PMP can provide tremendous efficiencies while allowing us to ensure our ads are being served to the right audience. Having this capability will revolutionize the value of our donated media.”