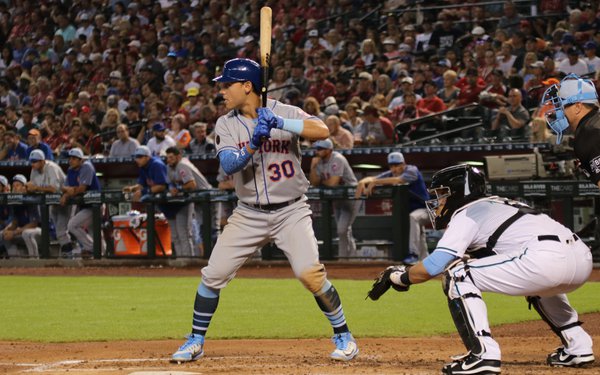 Although there have been virtually no live sports for the most of March due to COVID-19, Nielsen says heavy sports viewers are still watching lots of sports programming -- with 10% of their big Sunday viewing going toward sports content.

Many sports networks, for all days of the weeks starting in March, have been airing re-airs of major games and events. This includes the NBA, college basketball, professional and college football, and NHL Hockey, as well as many simulation video games -- car racing, basketball -- played by pro athletes.

Although heavy sports viewers' TV usage time has grown (March 9 through March 29) less than all U.S. viewers -- 10% versus a 23% hike for adults 18+ viewers -- they have much higher overall TV viewing time.

For example, during the month of March, total viewing among heavy sports viewers grew 24 minutes -- averaging 7 hours/36 minutes -- on Sunday versus a 43-minute increase for adults 18 and older, 4 hours/30 minutes.

Typically, heavy sports viewers spend 26% of their overall time watching sports. Just before sports leagues shut down their operations, on March 8, for example, 9% of all U.S. adults’ overall time was spent on viewing sports events.

Sports TV programming is a major part of TV marketers yearly, spending -- almost $20 billion -- with 85% of that, about $17 billion, tied to live sporting events. Another $1.2 billion is spent by brands around digital advertising related to sports.

Digital media for heavy sports users has seen a 15-minute bump per day since the crisis started (March 11), now peaking to around 270 minutes a day per user. For all mobile users, there has been a 20-minute increase to around 260 minutes per day.