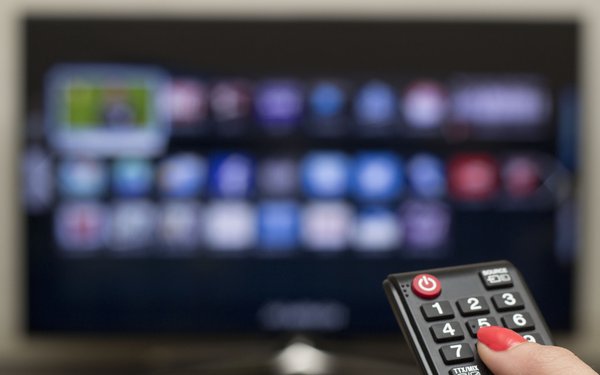 Research also says the average OTT session of TV viewing was 34 minutes with the average linear TV session at 19 minutes.

Inscape data is based on its panel of 14 million or more smart TV connected TV devices.

Vizio Ads, the advertising selling unit of the smart TV maker, says there has been a 53% hike in OTT viewing minutes per user and a rise of 77% in the number of total viewing sessions on its SmartCast TV platform.

Vizio Ads gets its research from a 10 million-plus connected TV panel of its SmartCast TV users.

While there has been a rise in overall app usage on SmartCast --- 20% -- there has been a sharper 74% hike in advertising video-on-demand (AVOD) apps. Those apps can be typically free TV/video services, such as Pluto TV and Tubi TV, versus subscription no-advertising pay services such as Netflix, Hulu, and Amazon Prime Video.