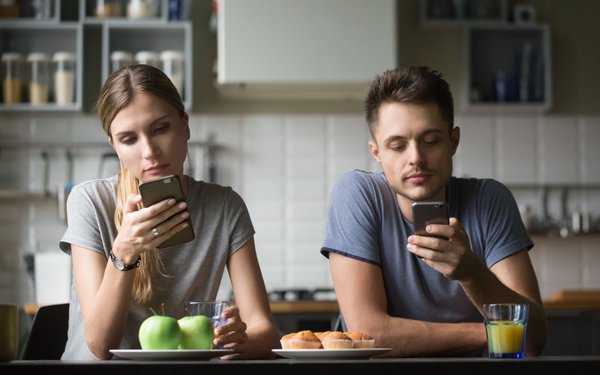 Smartphone users in all of the top 50 cities in the U.S. are spending more time at home on Wi-Fi, according to a new analysis by Opensignal.

As consumers spend more time at home due to COVID-19, Opensignal analyzed the changes in mobile user behavior during the crisis.

Smartphone users in the New York and New Jersey areas increased the average amount of time spent on a Wi-Fi network, up from 53% to 60% between the second and third week of March, an increase of 12%, and then rose further to hit 65% in the first week of April.

The highest proportion of time on Wi-Fi in the first week of April was in the Denver area, at 69%.