Australia To Require Big Platforms To Pay For News Content 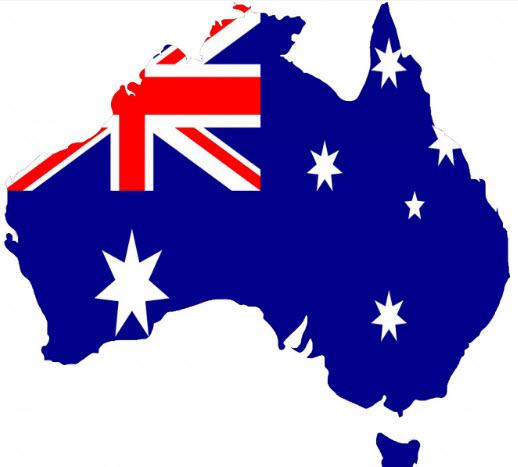 The Australian government has ordered the country’s competition watchdog organization to develop a mandatory code of conduct between tech giants and news media that will force to Google, Facebook and others to pay media for the news content they use on their platforms.

After its 2019 investigation into digital platform competition concluded that Facebook and Google were taking large shares of ad revenue from media, but using news content without payment,  The Australian Competition and Consumer Commission began working on a voluntary code of conduct that called for the companies to voluntarily reach content payment agreements, and notify media when an algorithm change affects their rankings.

But the ACCC informed the government that no meaningful progress had been made in negotiations, and it was “unlikely” to be able to reach an agreement on content payment with the tech companies on content payment.

A draft of the mandatory conduct code, which would define which content is included and specify penalties for non-payment, is supposed to be finalized by July.

In a statement  sent to The Verge, Google said it had been working since February with more than 25 Australian publishers for input on a voluntary code of conduct under the ACCC’s timeline, and would continue to do so under the government’s revised process.

Facebook Australia’s Managing Director, Will Easton, said the company was “disappointed” by the government’s decision; that it had invested “millions of dollars” to support Australia’s publishers through content arrangements, partnerships, and training; and stressed its announced pledge to invest $100 million in news organizations globally to help them whether lost advertising during the COVID-19 crisis.

"It's only fair that those that generate content get paid for it," said Australia's Treasurer, Josh Frydenberg, reports ABC.net.au.