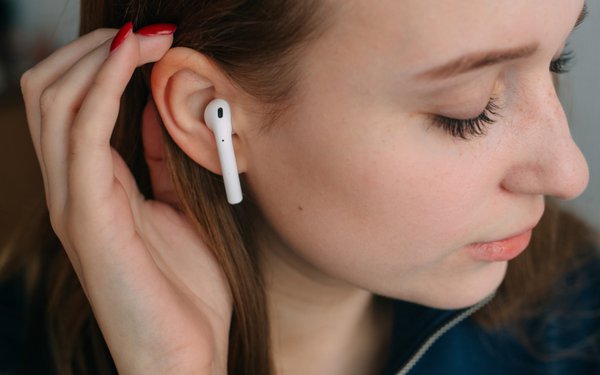 The multimedia hearables have arrived.

That’s changing, as voice assistants and other forms of technology are being incorporated into more ear-worn devices, a market that is growing.

The number of hearables in use is estimated to grow to more than 970 million by 2024, according to Juniper Research.

That would be an increase of 270% over the 260 million estimated for this year.

Juniper defines an ear-based wearable device, or ‘hearable’, as “an ear-mounted device that supplies content or information to the wearer and at least one other function, through the use of on-device computation.”

The majority (52%) of wireless headphones will be hearables in 2024, according to Juniper.

“Companies such as Bose and Sennheiser are integrating hearable technology into headphones, while technology companies, like Apple, Google and Samsung, are producing earbuds that incorporate sensor platforms and AI capabilities,” states the Juniper Forecast. “Apple’s AirPods have so far dominated the space and made hearable technology desirable.”

Revenue from hearables is projected by Juniper to reach $135 billion in 2024.

That is a lot of new hearing.