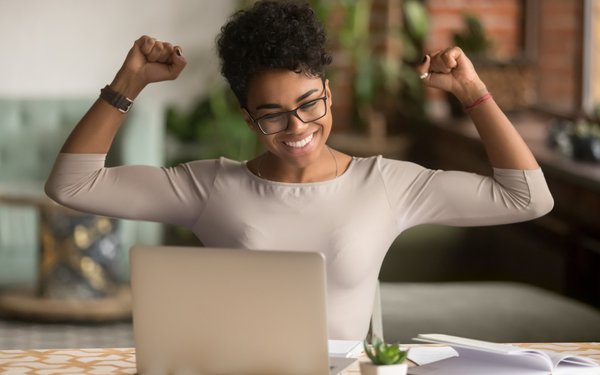 The PeopleInsiders Panel turned to its network of members to take a closer look at how women are approaching wellness and personal self-care practices as the COVID-19 pandemic continues on.

According to the survey, 93% of women have continued their self-care routines, with 92% of moms stating that personal care allows them to hold onto a sense of normalcy. Some respondents, 76%, replied that making time for one small self-care activity a day makes a difference for them.

One woman replied: “I’m a professional and my appearance matters. Even though I’m working from home, I want to make an impression,” while another responded, “I still want to present myself as usual. Dressed and a little makeup. To me, video visits are just like meeting in person and my appearance should be the same.”

Responses showed women continue to shop for and purchase wellness products, with 51% confirming they have done so.

People Insiders Panel, part of Meredith Corp, is comprised of 14,000 consumers that have joined through invitation via print, website and social media platforms.

The panel, which launched more than a decade ago, participates in surveys, forum discussions and special events, and vet the brands featured in People, with 76% reporting trust in those advertisers. People reports 64% of its panel said they would learn more about or already use products by brands that advertise in the magazine.

Meredith Corp is studying its female consumers through its Consumer Pulse: COVID-19 report, which examines changes in mindset and habits as a result of the pandemic.

In its recent third wave of data, Meredith found 53% of women are spending more time shopping online, an increase from 39% two weeks earlier, while 29% of respondents said the economy is a top concern. Other important concerns include getting sick, which 49% of respondents cited in regard to themselves or their family and people not following guidelines, which 33% cited.

Some of that economic anxiety likely stems from reduced hours, salary cuts and job losses, which 37% said their household had experienced.

Meredith produces the study in partnership with Research Solutions, Inc. and the results are based on 1,500 online surveys per wave that took place on April 7, March 31 and March 24, respectively, among female consumers age 18-64.