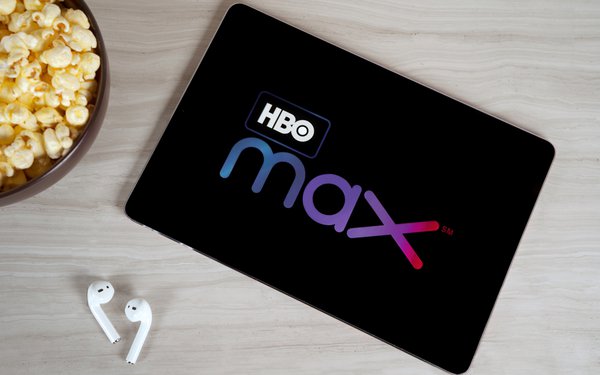 Virtually all on-air promotion for HBO Max -- under the tagline "Where HBO meets so much more" -- has been on WarnerMedia TV networks over the most recent month period (March 22 through April 20).

TBS has aired 92 promotional announcements for HBO Max, with truTV at 87 airings, followed by TNT with 72 airings, CNN with 46 airings and Headline News with 22 airings, according to iSpot.tv.

Little to no money has been spent with paid TV advertising on other non-WarnerMedia networks.

By way of comparison over that period, other brand-centric premium platforms such as Disney+ have spent $9.1 million on national TV advertising, with Apple TV+ at $25.4 million, Netflix at $3.6 million and Quibi at $16.7 million.

HBO Max will be priced at a $14.99 a month -- a higher price level than other new platforms.

WarnerMedia says it will offer much more content than some newer services that have recently launched -- with 10,000 hours coming from HBO programming and new series, as well as library product from Warner Bros -- such as “Friends,” “The Big Bang Theory” and “South Park,” and movies from the Warner Bros. library.

Currently, HBO is estimated to have 36.5 million traditional cable TV subscribers, with its digital platform HBO Now at 8 million.

WarnerMedia has a deal with Charter that allows customers who currently subscribe to HBO to access HBO Max when it launches. WarnerMedia estimates that HBO Max will have 50 million subscribers in the United States by 2024.

“Even in the midst of this unprecedented pandemic, the all-star teams behind every aspect of HBO Max will deliver a platform and a robust slate of content that is varied, of the highest quality, and second to none.”