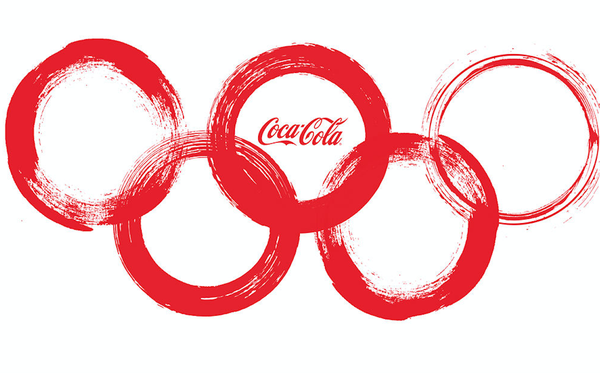 January and February were pretty good for Coca-Cola Co., with global unit case volume growth up 3%—excluding China. Then came March and the ripple effect from restaurant closings and other away-from-home business that, when combined, represent roughly half of the company’s revenue.

Since the beginning of April, the company has experienced a volume decline globally of approximately 25%. Nearly all the drop has come in away-from-home channels—which includes convenience stores—due to COVID-19.

In announcing its Q1 financial results this morning, executives echoed other CPG companies in their complete inability to forecast results for the next nine months. They also talked about cutbacks in product innovation and marketing spending—including live sporting events.

“We were successfully executing our long-term strategy,” said chairman and CEO James Quincey. “Through February, we had solid, broad-based strength across the globe, with the exception of China, where the progression of the virus was already well ahead of the rest of the world.”

As with other companies, Coca-Cola has seen early pantry loading followed by self-quarantining at home.

“We’ve also seen significant increase in ecommerce channels, where we had been accelerating our presence. However, given the net effects of these shifts, we expect a temporary but significant impact on our business in the second quarter. We do expect the second quarter to be the most severely impacted,” said Quincey.

At the grocery store level, “we’re focused on maximizing system efficiency by ruthlessly prioritizing to deliver on core SKUs and key brands and help customers simplify their supply chains. We’re also taking this opportunity to reshape our innovation pipeline to eliminate a longer tail of smaller projects and allocate resources to fewer, larger, more scalable and more relevant solutions.”

As for determining the right level of brand marketing and new product launches during such an unprecedented crisis, “We’ve determined that in this initial phase, there is limited effectiveness to broad-based brand marketing.

“With this in mind, we’ve reduced our direct-consumer communication, we’ll pause sizeable marketing campaigns through the early stages of the crisis and reengage when the timing is right.”

Asked by SunTrust analyst Bill Chappell how the company will deal with its financial commitments to sports events—including the Olympics, which have been pushed to next year—Quincey said he expects a limited number of large sporting events with audiences in the next two quarters.

“Obviously, there’s some degree of fixed investment in the asset, in the sponsorships, and obviously we’re talking to all our partners about how this disruption of the virus impacts the assets and what we can do together.

“The majority of the spend is largely in the activation of the marketing programs with the asset—and those tend to be variable-cost media buys of one sort or another, or marketing activations where we can actually repurpose that money to other things.

“We just don’t know which channels or events are going to open up when, and eventually change from one day to the next.