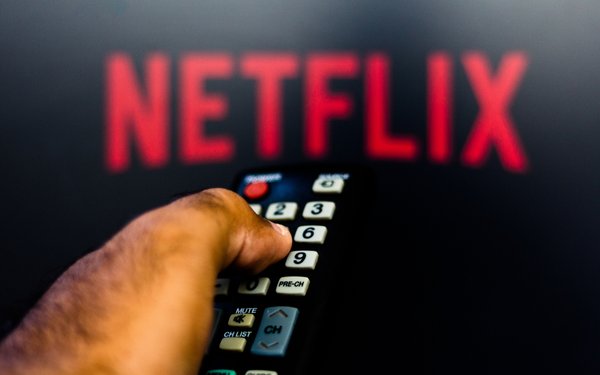 Although Netflix benefited from sharply higher first-quarter subscriber growth, paid marketing costs in the first quarter were down substantially from the previous period -- and from a year ago.

Netflix was cautious about its outlook.

“Like other home entertainment services, we’re seeing temporarily higher viewing and increased membership growth,” says Netflix in its earnings release. “We expect viewing to decline and membership growth to decelerate as home confinement ends, which we hope is soon.”

In addition, Netflix faces growing competition from even more premium video streaming services to launch including WarnerMedia’s HBO Max to launch May 27 and NBCU’s Peacock, which will start in mid-July.