NBCU Sells Half Of Its Peloton Stake, Raising $178M 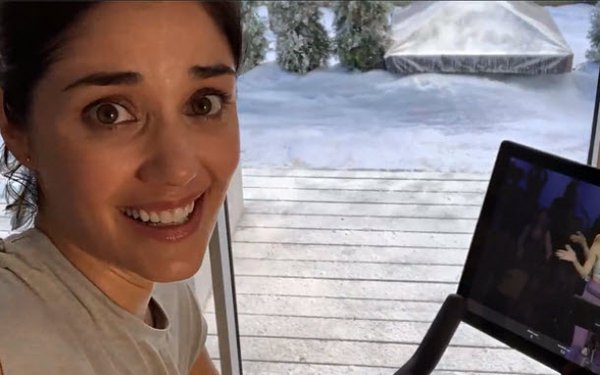 In its latest move to generate cash for its streaming business and other priorities, NBC Universal has sold about half of its stake in Peloton Interactive, generating about $178 million.

NBCU converted some 10.3 million Class B Peloton share to Class A shares, and sold 5.2 million of those for $34.21 per share, according to The Hollywood Reporter.

NBCU, which was an early investor in Peloton, still owns more than 5.1 million shares the exercise equipment and live-streamed workouts company, although THR suggests that that may amount to less than 4% of Peloton’s share base, which expanded after it went public last September.

Peloton’s shares took a $1.5-billon hit in early December, after its an ad (shown above) in its holiday campaign was publicly skewered for being perceived as body-shaming. But as of April 13, the stock was up nearly 13%, thanks to Roth Capital initiating a buy rating at a price $2 above the stock’s $36 price, based on the company’s positive positioning for exercising at home during the pandemic and forward-looking growth opportunities.

Like ViacomCBS, which is selling off “non-core” assets to help fuel its streaming services strategy, Comcast/NBCU needs cash flow to help support the $2-billion launch of its Peacock streaming service and other growth initiatives.

Last year, Comcast also sold its full stake in Snap Inc., realizing a $293-million gain on the sale, after losing $263 million on the investment in 2018.