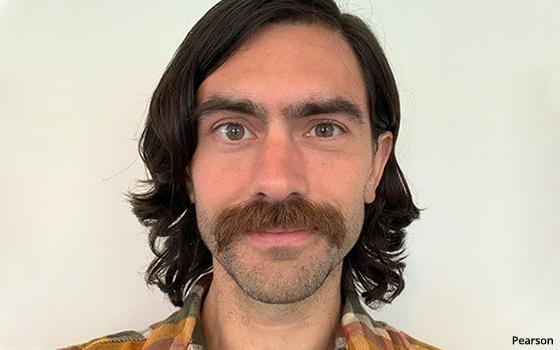 While all new agency hires during COVID-19 are experiencing unique circumstances pertaining to their on-boarding programs, Pearson‘s process was actually simpler than originally anticipated by agency leaders. He signed his offer letter within hours or receiving his “letter of condolence” from Barkley Marathons back in December which invited him to participate in arguably the world's most difficult race. The agency had agreed to give him time to focus on training to be ready for the race, scheduled to take place in March. It has since been postponed.

With Pearson’s training disrupted, he was then able to participate in McKinney’s on-boarding program coinciding with the COVID-19 crisis. While both the in-person and virtual programs are essentially the same structure, the main difference is the fact that “we've needed to create virtual interactions for things that would normally happen organically in an office which resulted in more 1:1's than a new hire typically goes through,” says Tron. Pearson is the third hire in the LA office since the team started working from home and “everyone including him has been able to seamlessly become part of the team through individual interactions, virtual happy hours and daily team meetings,” says Tron.

Last May, McKinney created McKinney LA and acquired the creative talent and client roster of the Operam Creative Group to anchor the office, the agency’s first on the West Coast.