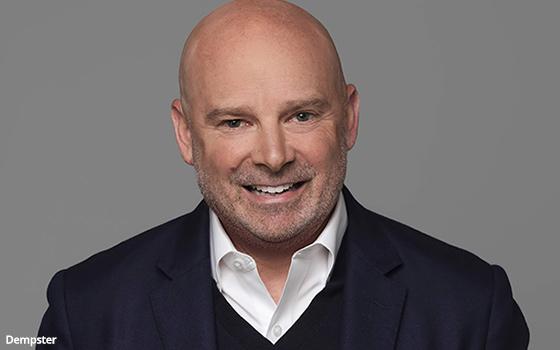 A Merkle veteran, Dempster has held the role of president of Merkle Americas since 2017, overseeing the organization’s operations in the region.

Dempster succeeds David Williams who has been chairman and CEO of the company for more than three decades. Williams will remain chairman of Merkle and also continue in the role of CEO, Global CRM Group at DAN as well as chairman DAN Americas.

Under Williams’s leadership, Merkle has grown from $2.5 million in annual revenue to more than $1 billion in revenue annually. He oversaw the company’s sale to Dentsu in 2016 and its integration over the past 4 years.

As global CEO of Merkle Dempster will oversee an organization of more than 9,600 employees in 13 countries. His remit includes oversight of recent acquisitions like Media Storm, Digital Pi, and 4Cite. He will assume responsibility for leading DAN agencies within the CRM line of business--notably 360i, gyro, and Cardinal Path.

“Craig has been a crucial leader in the success we’ve seen with Merkle over the past 14 years, and I’m confident in his ability to lead our employees and clients through this time of disruption and into the future,” stated Williams.

Dempster’s appointment follows a strong growth year in 2019, with a 21% revenue gain and the addition of more than 220 new clients.

Dempster has been a part of Merkle’s executive leadership team since joining the company in 2006. He’s credited with having played a major role in driving growth and profitability in the Americas, which represents 80% of Merkle’s annual revenue. He has also played a key role in building the company’s relationships with flagship brands such as AT&T, GEICO, Citizens, and AARP.