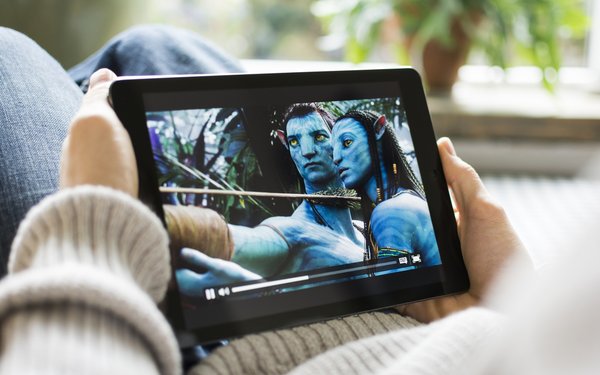 More than half (55%) of U.S. households are now using video streaming services, according to the latest tech tracker report by the Consumer Technology Association (CTA).

One in five (20%) of households also purchased headphones or earbuds in the last week, a 4% increase from the previous week, and 18% purchased a smartphone.

Online multiplayer gaming services were used by 22% of households, up from 18% less than a month ago, according to the study, comprising a survey of 1,000 U.S. households.

“Use of online multiplayer gaming services continues to grow, especially as the weeks without live sports drag on,” states Lesley Rohrbaugh, director of research, CTA. “Many pro gamers and even pro athletes are playing online sports games, while audiences watch live via streaming platforms, such as Twitch and YouTube.”