Vote On Proposed TiVo, Xperi Merger Set For May 29 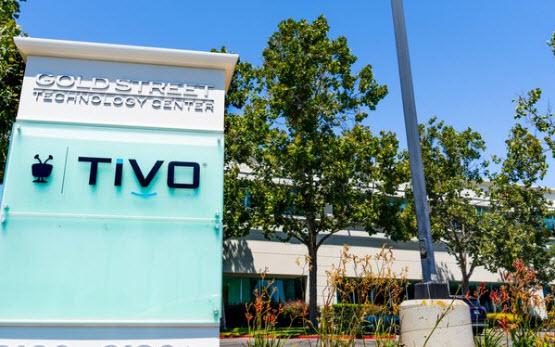 TiVo Corp. and Xperi Corp. have filed proxy materials for their proposed merger with the Securities and Exchange Commission, and set May 29 for special, virtual stockholder meetings to vote on the merger.

TiVo -- the time-shifting technology/set-top-box company -- and Xperi, which is focused on audio, imaging and computing technology products, announced a definitive agreement to merge, in an all-stock deal with an enterprise value of about $3 billion, in December.

Both companies’ boards have approved the merger, and are encouraging their respective shareholders to vote in favor of it, according to the release announcing the upcoming vote.

If approved, the merger is expected to close during the second quarter.

The proposed merger would form a new company which would be named Xperi, but continue to offer TiVo’s entertainment services under its brand name and other Xperi brands, such as DTS, HD Radio and IMAX.

The newly formed company would be a leading consumer and entertainment technology business and one of the industry's largest intellectual property licensing platforms, the companies said.

Previously, TiVo had planned to split itself into two publicly traded companies: one for its products and another for IP businesses.

In March, the law firm Rigrodsky & Long, P.A. filed a class action suitin Delaware District Court, alleging that, in their registration statement with the SEC, TiVo and Xperi did not include material information about the financials for the two companies and those of the company to be formed by the merger.

The action seeks injunctive and equitable relief and damages on behalf of TiVo stockholders.