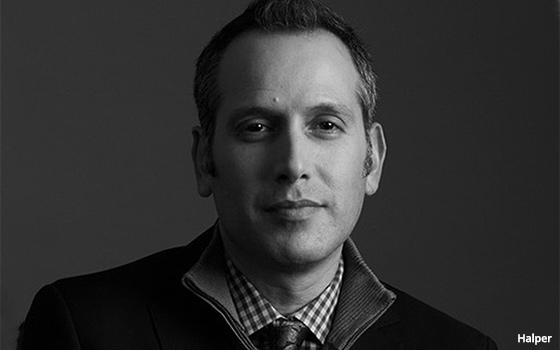 “The name ‘Sauce’ fully embraces the tenor of the times, because, by its very nature, sauce is fluid and we are all having to adapt these days like never before,” he says.

His consultancy will offer creative, branding, naming, design and innovation services. “Hell, we will even be publishing a children’s book in the fall,” he jokes. “In short, I want Sauce to become an invaluable resource for anyone who believes they’ve got a good thing cooking, but that it could be better. Brands, agencies, PR firms, media & tech companies. After all, who couldn’t use a little Sauce?”

Halper initially will work with freelancers and third party contractors. “This way, no one pays for unused overhead, either clients or myself,” he says. Sauce will also stay virtual/mobile post-pandemic. ”I think if we’ve all learned anything from this, is that we can still work with anyone from anywhere,” he states.

Halper, who was promoted to creative partner of FCB North America earlier this year, has earned top industry awards on behalf of clients including Burger King, Canon, E*TRADE and States United to Prevent Gun Violence.