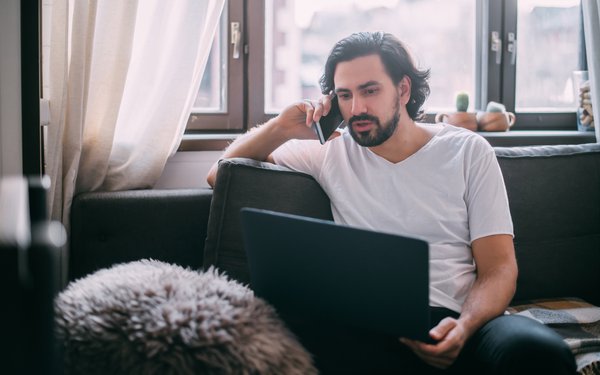 As consumers head into the weekend, the increases in Wi-Fi calling and consumer home voice calling are cooling, according to the latest AT&T network tracking.

Overall network traffic, including business, home broadband and wireless usage, increase 26% compared to a similar day at the end of February.