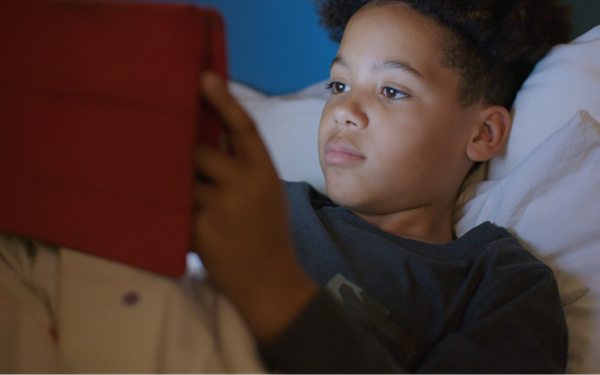 The abrupt end to in-person schooling due to the pandemic has significantly increased the need to end the digital divide affecting children in low-income areas.

Corporations as well as the CEO of Comcast are among those stepping up to help bridge the gap and facilitate online learning.

The first six months of internet connectivity will be fully subsidized, while students will be transitioned to a low-cost, hard-wired connection.

About 47% of Detroit children live in poverty, according to U.S. Census data. Detroit Public Schools estimates that 90% of the district’s students do not have access to the Internet.

When schools were closed in mid-March and students had to finish their academic year at home, the district went to great lengths -- including printing lesson packets -- to ensure that learning continued. Regardless of the district’s efforts, the majority of students could not take advantage of online learning tools or connect with their teachers through video chat.

“Digital access has evolved from a nicety to a necessity -- and we cannot afford to let our children down,” said Skillman Foundation President and CEO Tonya Allen. “This is not just a short-term response to keep kids engaged in learning for the next few months. It is the first step to fast-tracking the integration of technology into our education system, for every student.”

Philadelphia is another city where many children lack computers. The Philadelphia school board voted March 19 to authorize $11 million for the purchase of up to 50,000 computers to make distance learning possible for all students during the extended school closure forced by the pandemic.

Comcast Corp. CEO Brian Roberts told The Inquirer that he, his wife, Aileen, and their children are donating $5 million to offset the cost of the computers. Roberts said that when he learned of the district’s inability to conduct lessons, he was moved.

It’s not just the U.S. facing the digital divide. In France, Bugatti is donating 120 computer units to school children. The computers will be purchased from different suppliers in France.