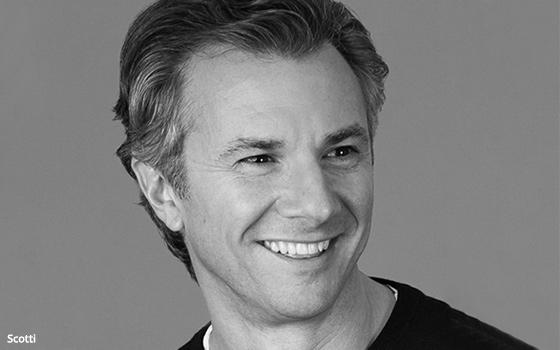 The Ad Council is adding several new faces to its Board of Directors following the group’s spring meeting on Tuesday.

The Board is chaired by David Fischer, Chief Revenue Officer, Facebook who will vacate his seat after his 12 month term is up in July. He’ll be succeeded by Yaccarino.