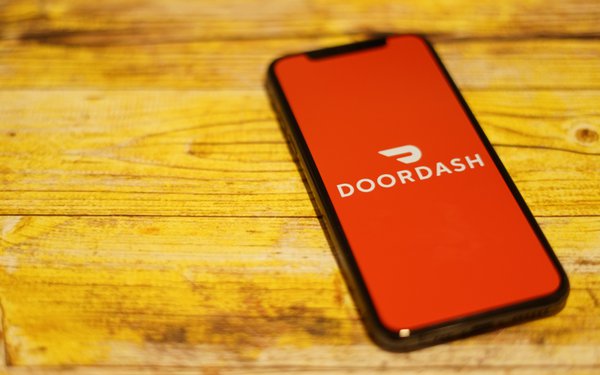 As consumers remain confined to their homes, food-delivery services have become a hot top of discussion on social media.

That’s according to new data from social-analytics firm Talkwalker, which finds food-delivery mentions have surged by 1,700% over the past month.

Across social networks, trending topics include pandemic-specific terms and practices, including “contactless delivery,” such as avoiding physical contact with delivery persons and properly sanitizing deliveries.

Suggesting  delivery systems are being pushed to their limit, the subject of securing delivery slots now makes up about 62% of the broader delivery conversation.

Although the topic of securing delivery slots remains most closely associated with grocery stores, it has become increasingly connected to restaurant deliveries.

To further boost their social-media presence, delivery services have recently been engaging customers in novel ways.

Uber Eats is now sharing the most popular delivery order for each state, while Postmates is working with influencers to share credits for food. For example, Emma Chamberlain -- an American social-media influencer with millions of followers -- said she would be giving away some Postmates credits earlier in the month.

In part, Talkwalker credits these efforts with boost engagement for top delivery services.

Over the past month, for example, UberEats racked up 2.1 million social-media engagements, followed by Postmates (with 1.7 million engagements and Doordash (with 1.3 million).

Of course, not all mentions and engagements were positive, as other popular topics included “wrong orders,” delays,” and “shortages.”
food, restaurants, social media
Next story loading