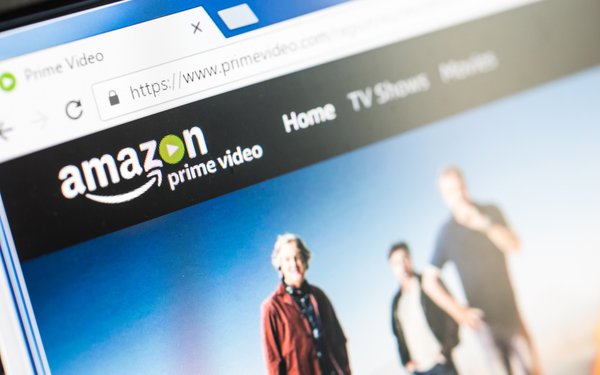 A California resident has sued Amazon for allegedly duping consumers by claiming to “sell” online videos, but retaining the right to revoke access to the material.

“Reasonable consumers will expect that the use of a 'buy' button and the representation that their video content is a 'purchase' means that the consumer has paid for full access to the video content and, like any bought product, that access cannot be revoked,” Amanda Caudel of Fairfield alleges in a class-action complaint filed late last week in U.S. District Court for the Eastern District of California.

“Unfortunately for consumers who chose the “buy” option, this is deceptive and untrue,” the complaint continues. “The ugly truth is that defendant secretly reserves the right to terminate the consumers’ access and use of the video content at any time, and has done so on numerous occasions.”

She claims Amazon is violating California laws, including its law against false advertising.

Her lawsuit centers on Amazon's description of the options for consumers who wish to view video streams. The company often allows people to either “rent” or “buy” videos.

Amazon discloses on its website that people who “rent” a video must begin streaming the material within 30 days, and must finish watching the program no later than 48 hours after starting it. Amazon also offers a “buy” option that doesn't appear to come with any time constraints, Caudel alleges.

The lawsuit isn't the first time Amazon has been sued over allegations related to ownership rights over digital content. In 2009, the company was sued for allegedly violating its contract with e-book purchasers by deleting copies of George Orwell's "1984" and "Animal Farm" from their Kindles and iPhones. Amazon reportedly erased the material after learning the books had been added to its catalog by a company that didn't have the rights to them.

The company later promised it wouldn't delete books remotely again, unless ordered to by a court, or to protect consumers.

The fate of the current complaint could depend on consumers' expectations when making purchases on Amazon, says Santa Clara University law professor Eric Goldman.

The case likely turns on two questions, he says. One is, “what do consumers think the word 'buying' means,” while the second is, “did Amazon sufficiently qualify that meaning with its boilerplate disclosures.”