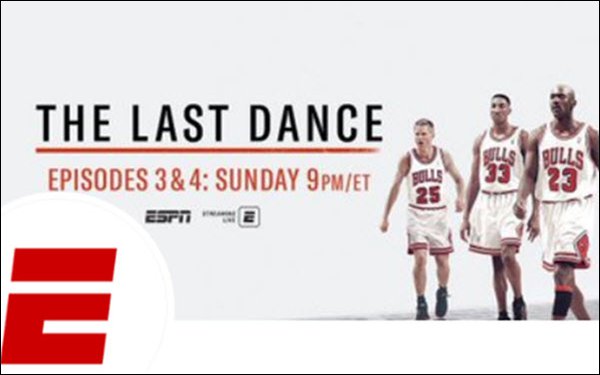 With most live sports events on hold for more than a month now due to social distancing for the pandemic, MVPDs are getting increasingly restive about paying networks retransmission fees heavily driven by sports broadcasting rights, according to a note to investors from Lightshed Partners analyst Richard Greenfield.

As of Tuesday, Greenfield was reporting that he and two co-authors “believe” that “multiple MVPDs have informed Disney's ESPN that affiliate fees should not be paid starting in April 2020 because sports content is not being delivered as specified in their affiliation agreements.”

Now, the New York Post is specifically reporting that, according to a source, Dish Network is trying to “wiggle out of the $80 million to $100 million fees it’s supposed to pay ESPN for April broadcasting rights” at the end of this month.

Another source said Dish is invoking the extraordinary-events force majeure clause and telling ESPN that it would use the money instead to “lower the monthly bills of its roughly 12 million subscribers.”

Disney’s ESPN has “rebuffed” the request, but it is unclear whether it will be able to enforce the payment, per the source.

Dish Network declined to comment to the Post, which doesn’t mention an outreach effort to ESPN or Disney.

If accurate, the report may supply a partial answer to questions raised by Greenfield in the investors note.

He wrote that the MVPDs’ correspondence with Disney/ESPN had “apparently been completely rebuffed, even though the MVPDs indicated that all fees not paid to ESPN would be rebated directly to subscribers [to help] U.S. consumers who are hurting financially... While the next steps are unclear, it’s evident that Disney/ESPN expect to collect their $10/month from 80+ million subscribers, regardless of when sports content comes back, even if that does not occur until late summer, at best. Not a good look for The Walt Disney Company”…

“US multichannel video subscribers effectively paid ESPN $650 million in April to watch one original series [“The Last Dance”] with literally no live sports on TV or for their talk show hosts to even talk about,” he continued.

“But the problem goes far beyond just ESPN, with most US multichannel video subscribers paying $40-$50/month within their monthly $100 video bill for live sports content that they are not actually receiving.”

Greenfield, asserting that sports programming costs “have risen to absurd levels” over the past decade, contributing to the acceleration of cord cutting, also asked what is stopping MVPDs and vMVPDs from invoking force majeure as a legal basis for not paying the fees, and urged distributors to take a “hard line to protect their subscribers.”

“We believe there has to be a tipping point where enough sports have not occurred that distributors will refuse to pay sports network programmers — the question is how much content has to be delayed/cancelled for distributors to say enough is enough so they can stop paying themselves and most importantly credit their subscribers for content not received?,” he wrote. “Which distributor will take the lead to protect their subscribers?”

Greenfield expressed the hope that media/programmer and distributor companies will address this issue clearly in upcoming Q1 2020 earnings calls.