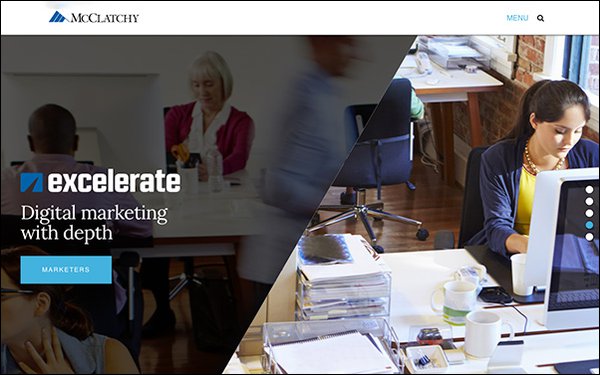 McClatchy partnered with Trinity Audio, which used AI and machine learning, to generate audio versions of news articles within a matter of seconds. The technology also inserts advertising, resulting in a new revenue-generating stream.

The feature, which is accessible through a play button located under every article headline, joins other audio initiatives at the company across smart speakers, audio search and podcasts.

Prior to the newsrooms-wide launch, the AI-powered feature was tested by the Sacramento Bee and the News & Observer in Raleigh for three months; each observed an increase in user engagement online. Time spent on each site increased by 168%, story page views went up 89% and visits per user increased by 95%.

“At a time when consumption of digital audio is stronger than ever, we’re excited to roll out this new audio feature to our customers to enhance their news experience and give them the ability to listen to local journalism where and when they want it,” stated Jessica Gilbert, senior director of product and experience at McClatchy.