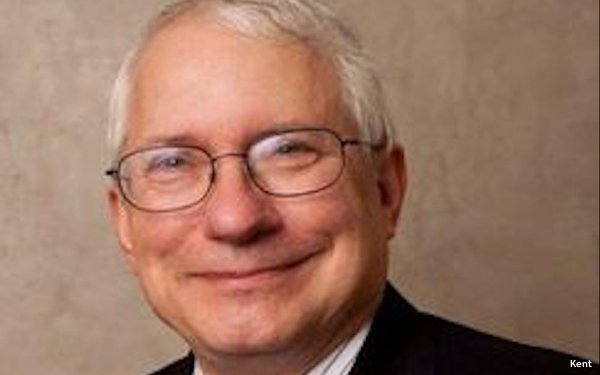 Kent served for a decade at Kantar, including stints as Global CEO of Kantar Media’s Ad Intelligence business and CEO of Kantar North America.  After leaving the firm three years ago he formed a consultancy, Kent Advisory Group.

Earlier he held U.S. executive roles at Dutch media company VNU including a term as president of VNU Marketing Information Services. Kent was part of the VNU team that led the company’s 1999 acquisition of Nielsen Media Research.

“Terry is a perfect fit for SRDS and is ideally suited to leading the company into its next incarnation as a key component in Adwanted’s automated media marketplace,” stated CEO Emmanuel Debuyck. “His primary brief is to build SRDS into a critical mass marketplace where media planners and buyers can engage in automated, one-stop planning and buying for traditional media on a single platform.”

SRDS also unveiled a new logo that includes a font resembling the characters used in the first digital watches, which is intended to convey that SRDS, founded more than a century ago, is a company that has withstood the test of time.

The isotype on the left side of the logo resembles a modernized, fast-forward button, which is intended to show that SRDS will continue to evolve and move forward with new products, features, and updates, for the media industry.