Starbucks To Restart Marketing As More Locations Reopen Next Week 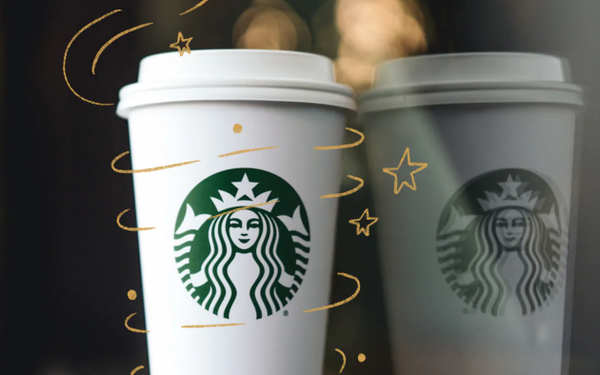 As it begins to reopen more company-owned stores next week — with a goal of 90% by early June — Starbucks will reactivate marketing activity to support its delayed spring beverage lineup, digital ordering and promotions.

Having closed roughly half of its 8,903 company-owned stores due to COVID-19, Starbucks’ re-openings will roll out community by community and store by store.

Company-owned stores that have remained open have been limited to drive-through and delivery business.

“This is the beginning of the recovery,” president, CEO and director Kevin Johnson said on a conference call Tuesday to explain Starbucks’ second-quarter financials.

Approximately 60% of the chain’s stores have drive-through service — a factor that has helped it avoid the 100% shutdown it experienced in China.

“We do have a marketing plan scheduled as we reopen next week,” said CEO, group president and director Rosalind Gates Brewer. “We will spend within our existing plans for this year, just condense them and accelerate most of the work around enabling our app and encouraging people to use the app and order ahead.”

The plan includes “a lot of new things with marketing. We'll have digital media, we'll have TV…That all begins early next week.”

Starbucks is adopting a “monitor and adapt” model for its U.S. re-openings based on a variety of inputs, according to Johnson. “Our monitoring capability provides the input necessary for decisions that enable us to turn the dial up or down, depending on the situation in a specific community or a specific store.”

In China, some 80% of Starbucks customers typically eat in-restaurant — exactly opposite of the United States, where 80% of business is on-the-go.

In the quarter ended March 29, Starbucks Rewards members who were active in a given 90-day period increased by 15% year-over-year, to 19.4 million. All members combined represent “roughly 44% of our business,” said Brewer.

The company did not disclose plans for its 6,354 licensed stores, which are typically found in airports and supermarkets and are managed independently.