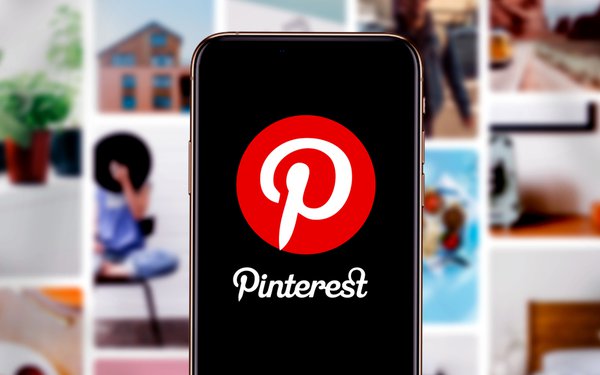 Unlike other social platforms, the COVID-19 pandemic is not helping Pinterest grow its U.S. user base. That was the surprise finding included in Pinterest’s first-quarter earnings report, which was otherwise positive.

Stateside, however, monthly active users increased by only 6% year-over-year, down from the 8% growth recorded during the fourth quarter of 2019.

By contrast, Facebook’s platforms and other forms of digital entertainment have all seen increased demand as consumers continue to shelter in place.

Despite the slower domestic user growth, analysts applauded Pinterest for a strong quarter.

“With less exposure to the hardest hit advertising categories, like auto and travel, Pinterest should be able to sustain top-line momentum better than other digital media platforms in the coming quarters,” according to Lipsman.

Adding a note of caution, Lipsman warned that Pinterest will likely face increasing margin pressure as its costs rise more in line with user growth than revenue growth.

For its part, Pinterest management maintained that its business remains strong.

“We began 2020 on strong footing,” Todd Morgenfeld, Pinterest’s CFO said on Tuesday. “The spread of COVID-19 has had an impact on our business and the businesses of our advertisers, but we remain optimistic about the future.”

Citing the economic uncertainties created by the pandemic, Pinterest did not provide guidance expectations for revenue for the rest of 2020.

“We will continue to invest in these priorities in the coming year as we pursue and prioritize long-term growth,” Silbermann stated.
covid-19, digital, earnings, pinterest, revenue, social media
Next story loading