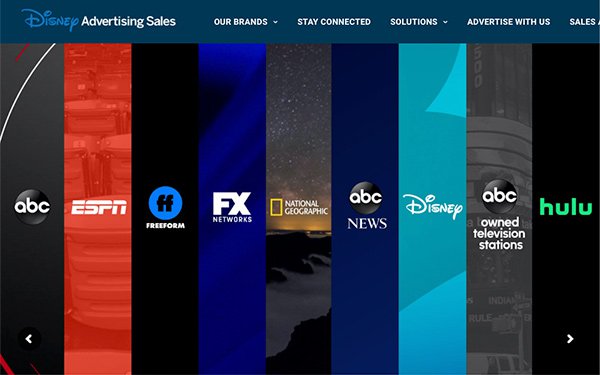 Coming up with its own virtual TV upfront programming effort, Disney Advertising Sales will present a “Virtual Roadshow” -- smaller presentations for media agencies and clients.

A relatively short 30-minute video presentation for media agencies will be offered from May 26 through June 1, consisting of Disney’s talent, content executives and video content for the upcoming TV season, starting in September.

Each day’s presentation will be for one of the six big media agency holding companies as well as one for clients/small agencies who deal directly with Disney Advertising Sales.

Almost all TV network groups have canceled their live presentations, which are typically held in the spring at many New York City locations.

The presentation will also include content around Hulu, Disney’s premium streaming service.

Disney-ABC has typically held its live upfront presentation, around two hours long or so, at Lincoln Center during the second week in May.

On Tuesday, ViacomCBS said it would be doing a virtual upfront -- a two-day affair scheduled for May 18 and 19th.

Next week, on May 11, NBCUniversal said it would offer up an upfront-like event called "One Industry Update," where attendees would “hear how we’re innovating” to help marketers.