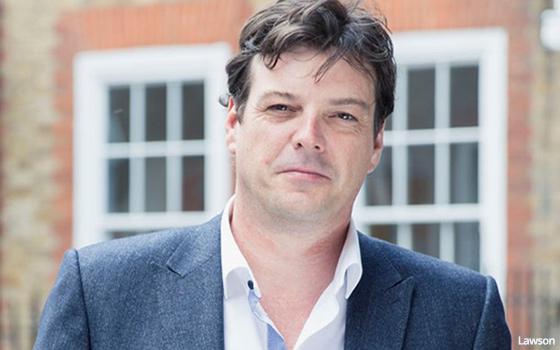 Longtime MediaCom CEO Stephen Allan is stepping down after 12 years in the post. Allan will be succeeded at the GroupM agency by Nick Lawson effective July 1.

The agency employs about 8,000 people across a network of 125 offices worldwide. Agency tracker COMvergence estimates the agency's 2019 billings at $14.6 billion, up about 7% from 2018.

A 38-year veteran of the agency, Allan was appointed worldwide chairman and CEO in 2008, two years after its purchase by WPP as part of the acquisition of its parent Grey Advertising. He was previously CEO of GroupM UK, and prior to that spent many years as CEO of MediaCom UK.

Lawson too is a longtime veteran of the agency starting as a media planner in the 1990’s. He was promoted to CEO of MediaCom UK in 2006, CEO of EMEA in 2008 and most recently as Global Chief Operating Officer in 2019.

Allan stated, “My decision to step down has been the most difficult one I have taken during my 38-year career at MediaCom, but I decided the time has come to take all I’ve learned in building and growing a truly global network and I’m excited to apply it to a new challenge… I couldn’t be happier to hand the reins over to Nick who is a world-class leader, knowing that the MediaCom I will always love is in very safe hands.”