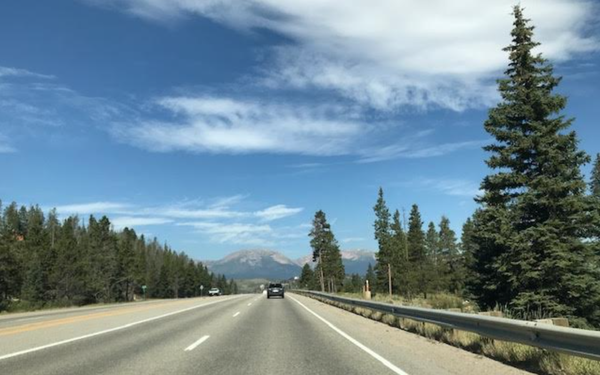 Thirty-one percent of Americans plan to hit the road this summer, down 44% from last year, according to a study.

While 18% definitively said there will be no road trips, 51% still have not made a decision.

A surge in road trips in the second half of summer is a possibility as the majority of Americans have a “wait-and-see” mentality, per GasBuddy, which surveyed 1,820 GasBuddy members between April 30 and May 4. Summer travel is defined as the period between May 22 and Sept. 7.

“People are itching to travel, but with caution,” DiLorenzo says. “Most of those who plan to hit the road said their destinations will be to see family or friends (60%), not to new places they haven't seen or been to before.”

Consumers are all a bit wary about the future of their health and their saving accounts, so travel marketers need to be sympathetic, he adds.

Between U.S. regions, the percentage of people planning to take summer road trips are similar, ranging between 28%-34% despite varying reopening schedules among states. The Southwest has the highest percentage (34%) of anticipated travelers, largely due to Texas, the nation’s second largest state, while the Northeast saw the smallest percentage at 28%.

As for the destinations of these road trips, besides the 60% who plan to visit friends and family, 38% opt for the beach or lake, and 24% for a national park.

Low gas prices are playing a role, as the national average currently sits more than $1 per gallon cheaper than last year. For those who are planning to hit the road, 36% said low prices are playing a factor in their decision to do so, compared to just 6% saying so the year before, and 5% in 2018.