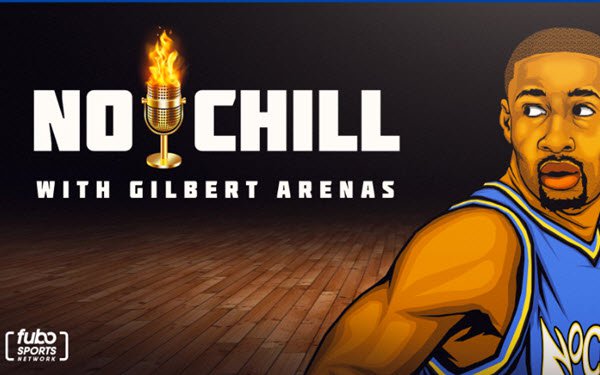 The network, which bills itself as “the only full-contact sports network,” is already available on LG Channels, Samsung TV Plus, The Roku Channel, Vizio Channels and Xumo, or as part of FuboTV’s base subscription package of 100-plus sports, news and entertainment channels.

“In challenging times like these, with many live sporting events on hold, our current channel lineup featuring classic live sporting events, news, documentaries/series and sports-themed movies, have proven to be a great alternative for fans in search of what to watch,” said Amy Kuessner, Pluto TV’s senior vice president, content strategy and global partnerships. The Fubo Sports Network will bring “even greater dimension to [Pluto’s] sports programming,” she adds.