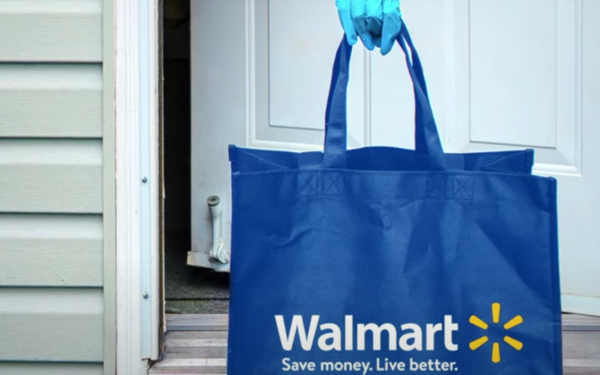 While it’s no surprise that Walmart’s sales are sizzling during the pandemic, its just-released results show how the ecommerce landscape is shifting. It is also shuttering Jet.com, which it acquired with much fanfare four years ago, as sales at Walmart.com soared 74%.

In the company’s announcement, Doug McMillon, president and CEO, called the impressive results a tribute to Walmart associates. “Our omnichannel strategy, enabling customers to shop in seamless, flexible ways, is built for serving the needs of customers during this crisis and in the future,” he says.

The decision to close down Jet.com is “due to the continued strength of the Walmart.com brand,” he says. “The acquisition of Jet.com nearly four years ago was critical to accelerating our omni strategy.”

The news of Walmart’s evolving ecommerce strategy  comes as Amazon, increasingly threatened by Walmart’s might, is reportedly in talks to acquire parts of now-bankrupt JC Penney, according to Women’s Wear Daily.

Walmart’s strength shows major changes in the ways consumers shopped as the pandemic spread. While the number of transactions fell, the average value of each basket jumped 17%, as Walmart outperformed competitors with items in stock, writes Neil Saunders, managing director of GlobalData Retail, in his comment on the results. “Walmart coped far better than many of its grocery counterparts,” he says.

“That Walmart has outperformed Amazon, at least in growth terms, underlines both the deficiencies of Amazon in grocery -- which generated the bulk of sales this quarter -- and Walmart’s growing power in the segment,” he says.

He says the results also show an impressive strength in non-grocery sales, which rose considerably following the distribution of federal stimulus checks.

Home Depot also reported its first-quarter results, giving observers another peek into how the COVID-19 pandemic is reshaping the retail landscape. Its sales also rose mightily, up 7.1 % to $28.3 billion for the first quarter of fiscal 2020, above industry forecasts. Comparable sales in the U.S. gained 7.5%.

And as at Walmart, online transactions soared, up 80%, with 60% of customers ordering online and picking up in stores.

Still, Home Depot struggled with logistics and spent $850 million on expanded benefits for employees. Net earnings fell 11% to $2.2 billion, from $2.5 billion in the prior year. And like Walmart (and so many others) it withdrew its forecasts for the remainder of the year, citing the uncertain economic outlook.