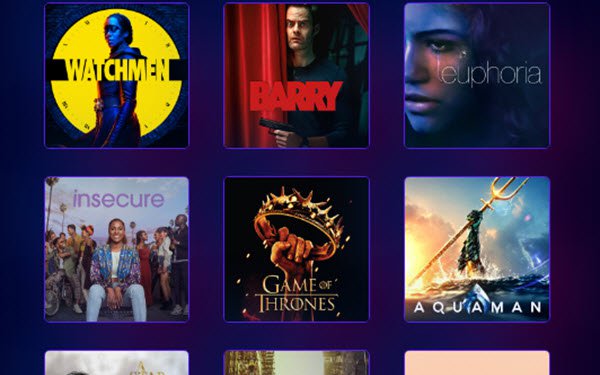 Less than a week before HBO Max’s launch, AT&T’s WarnerMedia has sealed deals with seven major new distribution partners for the streaming service.

The new SVOD will also be available on AT&T’s owned platforms — including DirecTV, U-verse, AT&T TV Now, which currently have about 10 million combined subscribers to HBO who will be upgraded to HBO Max at no additional charge.

Combined, the deals will go a long way toward helping WarnerMedia achieve its ambitious declared goal of reaching 75 to 90 million global subscribers for HBO Max by 2025.

Last week, at a JP Morgan conference, incoming WarnerMedia CEO John Stankey confirmed that HBO would be available “across a broad cross-section of distributors,” including “virtually all app stores”—but added: “It looks like we may not be in the Amazon Fire app store, when all is said and done.” Amazon, of course, is pushing hard to expand the user base of its own Amazon Prime Video streamer.

Existing HBO and HBO Now subscribers through the various partner companies will automatically have the option of upgrading to HBO Max at no additional charge, and those who are not already HBO customers will be able to subscribe to HBO Max directly through the partner platforms.