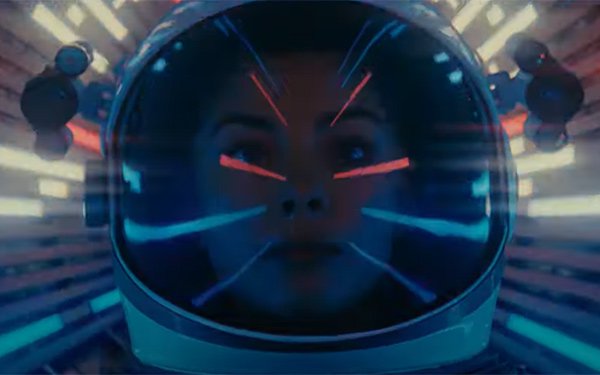 The U.S. Space Force (USSF), not the Netflix comedy series but the newest branch of the Armed Forces, is introducing its first major awareness push to target Gen Z recruits as well as to raise overall visibility for its mission.

The “Make History” creative, developed with GSD&M, serves as an integrated marketing campaign that will run across broadcast, digital and social channels, continuing to roll out with new content over the coming weeks.

The agency designed the content to speak directly to GenZers with education, experience, interest and/or skills in STEM fields, who meet the mental, moral and physical requirements needed to serve their country.

The first spot, to that end, features a young woman explaining her part in making history as part of a group seeking to protect U.S. and allied interests in space and to provide space capabilities to other U.S. military branches. In two days, the video has received more than 24,000 views on YouTube.

“Space is essential to not only how we live our daily lives but how we go to war,” said Jeff Maki, Group Creative Director, GSD&M. “ATM’s, gas pumps, GPS, power grids, cellphones, communications, they all depend on the mission of the Space Force. That’s why it’s so important that we pique the interests of the best and brightest young people with this campaign.”

While the primary purpose of the outreach is to show how the USSF offers a unique employment opportunity for Gen Zers, a secondary goal is to reach the American public as they play an important role serving as mentors and influencers in the lives of potential service members.