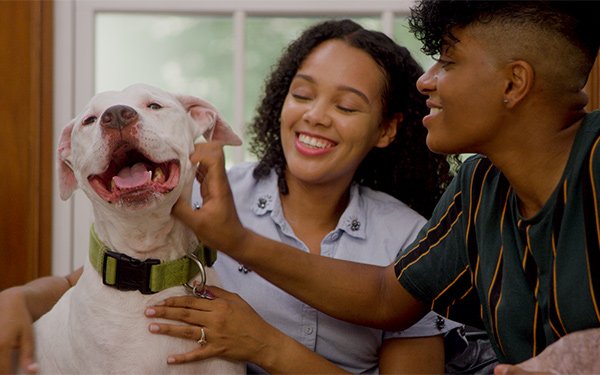 Perhaps hoping to capitalize on all the consumers who adopted pets during the COVID-19 pandemic, ad spending from pet brands was up 51% year over year in the second quarter, according to MediaRadar.

The period with the increase spanned from March 8 to May 23 — which aligns with when the pandemic first hit the U.S., ending with when some states began to loosen stay home executive orders.

“Our analysis also found that the average weekly ad spend from pet food brands increased 30% when comparing February of 2020 to April of 2020,” says Todd Krizelman, co-founder and CEO of MediaRadar.

Pet food is the largest subcategory of the overall pet brand spending, making up over 75% of all the industry’s ads from March 8 to May 23. Cat food brands ad spending is up 38% year over year, while dog food saw a 17% increase.

“Even with the faster growth, cat food remains a smaller subcategory in terms of advertising support,” Krizelman says. “Year-to-date, dog food products have ad budgets that are 58% higher than cat food products.”

Mars, Nestle, General Mills, the J.M. Smucker Co. and The Farmers Dog are the top five advertisers in the category, according to the analysis, which looked at TV, digital, weekly print and newspapers from Jan. 1 to May 23.

These five companies collectively spent over $185 million to promote pet products year to date. The study also found that all five brands have increased their ad spending so far, throughout 2020.

“Although a small subcategory, when it comes to advertising, it’s worth noting that pet grooming products also increased their ad spend more than nine times, year-over-year from March 8 to date,” Krizelman says. “This is most likely a result of pet salons being forced to close amid the pandemic.”