Sephora Takes The 15% Pledge --- Will Target And Whole Foods Follow? 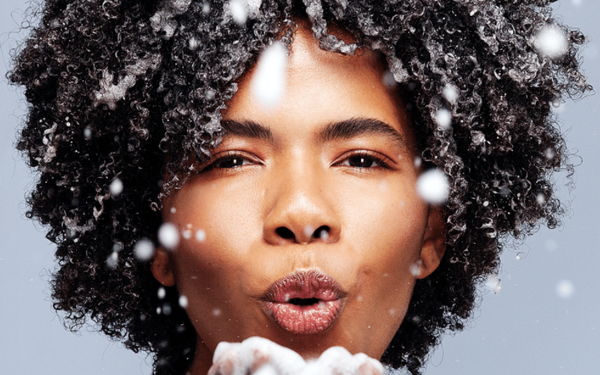 Aurora James’ “15% Pledge” challenge is going viral, and it may be the simplest math-meets-activism proposal ever: Since African-Americans represent about 15% of U.S. consumers, why shouldn’t retailers try and buy 15% of their merchandise from black-owned businesses? Sephora, called out along with other major retailers, signed on quickly. So did Rent the Runway, the circular fashion D2C company.

“Here is one thing you can do for us,” wrote James, the Brooklyn-based founder and creative director of the trendy Brother Vellies shoe and accessory brand, in an Instagram post. “I am asking you to commit to buying 15% of your products from Black-owned businesses. So many of your businesses are built on Black spending power. So many of your stores are set up in Black communities. So many of your sponsored posts are seen on Black feeds. This is the least you can do for us. We represent 15% of the population and we need to represent 15% of your shelf space.”

And in a follow-up, James called out Target specifically for its $10 million donation to combat racial injustices. “@Target $10m?? Black people spend more than that in 1 day with you in the U.S.”

Sephora, which has been plagued by its own racial missteps, pounced on the pledge first. And it says it has already begun working on meeting the goal.

It declined to say what percentage of Sephora products are currently black-owned, but says people of color own 36 brands in stock, of which nine are black-owned. Those include Rihanna’s Fenty Beauty; Pat McGrath Labs; Briogeo; Adwoa Beauty; Golde; KNC Beauty and Shani Darden Skin Care. “We know with over 290 brands we can and will be doing more,” Sephora says in its announcement.

The retailer, owned by luxury holding company LVMH, has had a business accelerator for women-owned brands for the last five years and says that in the year ahead, it intends to shift the focus to black owners and founders.

Last year, it faced intense scrutiny after SZA, an African-American R&B star, took to social media to report that a Sephora store in California had called security to make sure she wasn’t stealing.

That kind of harassment is commonplace. Kantar reports that among the African Americans it surveyed, stores are the No. 1 place for facing racial discrimination. But SZA’s celebrity status, with the sweet detail that she worked at a Sephora before she was famous, elevated the incident to the national level. Sephora shut down all of its stores for an hour-long diversity training last June as a result.

Walmart, which has been sued for keeping ethnic hair products in locked cases, had already pledged $100 million over a five-year period, as well as a new commitment to step up diversity hiring.

James, Whole Foods and Target did not respond to emails.