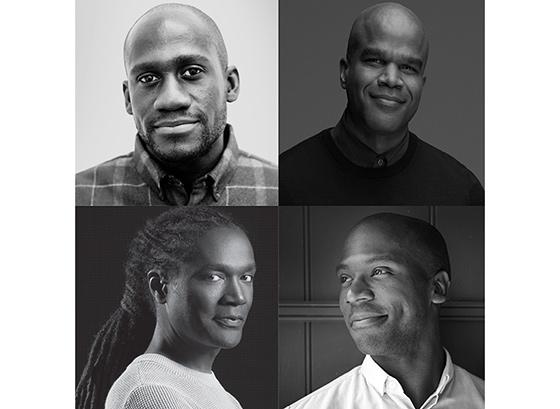 Saturday Morning, an organization seeking to use advertising and creativity to shift negative perceptions in the African American community, has released an open letter addressing the current social climate.

The message, written by co-founders Keith Cartwright, Geoff Edwards, Jayanta Jenkins and Kwame Taylor-Hayford, opens with “the highest level of optimism” in hoping there will finally be “real change in the world.”

“We have always believed that the true success of our organization can only be realized when Saturday Morning no longer needs to exist,” they write. “George Floyd, Breeona Taylor, Ahmaud Arbery and so many others not captured on video are vivid reminders of how far we are from realizing our mission.”

They go on to express how the protests around the world are like “nothing we’ve ever seen in our lifetime.”

The group writes that this fight for equality cannot happen without also fighting to redefine so-called Whiteness and the belief that this world is a birth right of a select few, “When in fact it’s a co-op of complex cultures and ideals built for every man and every woman.”

Saturday Morning suggests that in order to find true equality there has to be sacrifice and not just sympathy. “Otherwise this moment will fade away like so many before it, and we’ll find ourselves here again asking why we are still here,” they say.

The founders call on the advertising community as well as leading companies and brands who understand they have a role and the power to be a voice for rethinking the system.

“We encourage others in this moment to take bold steps and not shy away from the difficult issues of racism and injustice. Now is the time for action. We are continuing our work and have the highest level of optimism that this moment will bring about real change.”