Moto Smartphones Gets Raves, But Not Many Headlines --- They Don't Cost Enough! 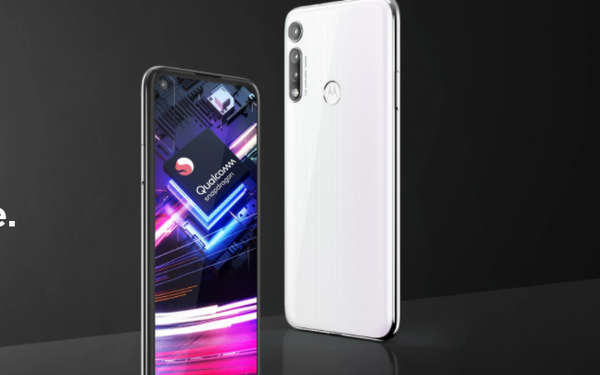 What seems to get all the attention in the marketplace are $1,000 smartphones. Everything about them is supposedly better -- for example,  sometimes they fold.

So, Motorola couldn’t have been expecting much attention when it introduced its new $249.99 Moto G Power to the market on June 12. And indeed, it didn’t get much either.

But, like other phones in the Moto series recently, it gets the grudging respect of people who review smartphones for a living, and that’s important because the Moto line is a staple at dealers, though consumers are not likely to see commercials about them.

“In short, it looks snazzier, it takes better photos, and it’s an all-around better-specced phone than many other budget handsets,” said TechRadar.com in its review last week. It raved about the phone’s battery life, which can last “more than a day, and possibly two, without recharging.”

And referencing earlier Moto models that also got good reviews, Tom’sGuide.com wrote,  “If you hate paying big bucks for your smartphones, you really should consider the Moto G Power. While battery life remains the main selling point here, our Moto G Power review found enough additional benefits like solid performance and good-for-their-price cameras that make this phone even more of a steal than it was before.”

Samsung Galaxy Note 5 and the Google Pixel XL are priced low, too, and Apple debuted its iPhone SE 2020 for $399 last month, which raised eyebrows.

But except for that new Apple phone, you’re not likely to find much buzz about lower-end  smartphones,.

If you remember Motorola black and white TV sets from the dinosaur era that may not seem to be much of an advertisement for a smartphone in 2020.