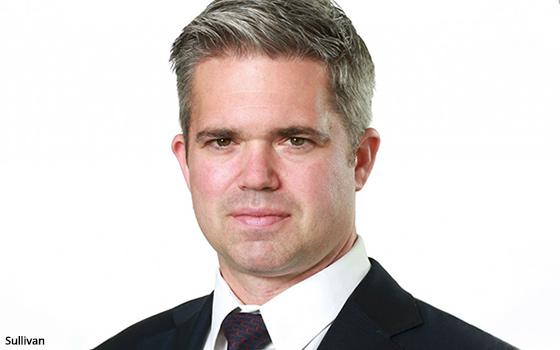 Following the news of its OnePlatform advertising management service, NBCUniversal has announced the appointment of senior executives to run its global advertising and partnerships for NBCUniversal and its European TV Sky operations.

Global advertising and partnership media deals for both NBCUniversal and Sky will be available for purchase through NBCUniversal's One Platform.

Linda Yaccarino, chairman of advertising and partnerships of NBCUniversal, has said the service “opens up the doors to countless new partners.” She added that it also allows NBC to “scale” beyond legacy traditional TV deal-making to include digital media platforms.

The Sky Group, a pan-European broadcaster, has 23 million customers across seven countries. Mortimer had been Sky Media UK's Director of Client Strategy.