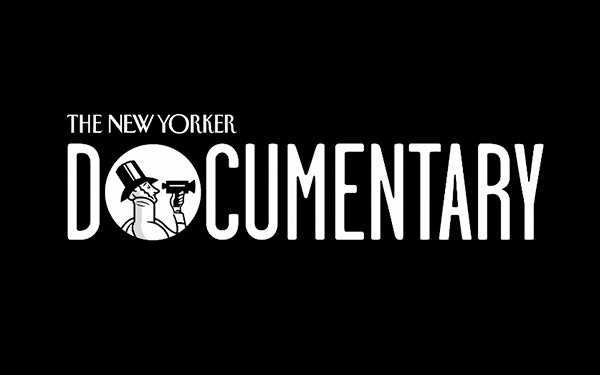 Each Wednesday throughout the summer, visitors to The New Yorker’s website can watch a new documentary film.

The films are part of the series “The New Yorker Documentary: Remote Festival Series,” an extension of the outlet’s ongoing “New York Documentary” series.

“With in-person festivals upended this year, I’m pleased The New Yorker can spotlight this extraordinary slate of films,” Soo-Jeong Kang, the magazine’s executive producer of video, stated. “We aim to share uncommon perspectives on issues that matter to us now, and we hope viewers will find this collection of work to be as captivating as we do.”

The festival has announced nine titles so far, with Crystal Kayiza’s “See You Next Time” screens first. Kayiza’s film explores the interpersonal relationships inside nail salons, between artists and their clients. The film debuted on The New Yorker’s website yesterday.

Among other topics explored in the festival are stories about parents raising their child as gender-neutral, the work of Japanese artist Azuma Makoto, male infertility and the life of a filmmaker’s father as a spy for East Germany during the Cold War.

The New Yorker launched its “Documentary” series last fall with a series of four films.