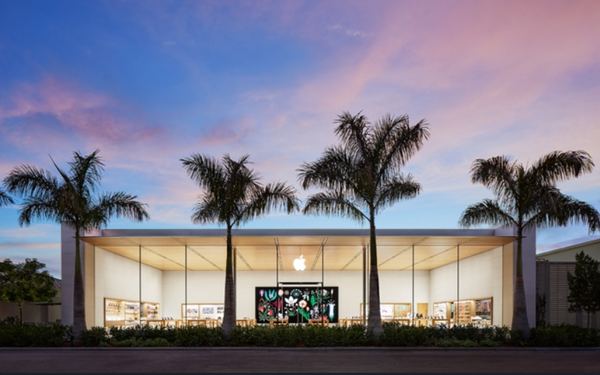 Apple said Friday it will close 11 stores that had reopened in four states, as it reacted to a sharp increase in reported COVID-19 cases in those areas.

The stores include two each in Naples, Florida and Charlotte North Carolina, one in Greenville, South Carolina and six in Arizona, mostly in the Scottsdale and Phoenix areas.

The move has an outsized impact because Apple was one of the first major retailers to close its stores in March when the pandemic first began to roar. The stores began to reopen in recent weeks, but required stringent rules for staff and customers, who were required to wear masks, submit to temperature checks and maintain social distancing.

Apple has 271 stores, and not all of them have reopened, so the latest announcement is far from a massive reversal of determinations about the safety of all its stores.

It might be significant, though, that in Florida and North Carolina, where three stores are closing, the Republican Party also plans its two-part convention in mid-August -- and those are states where new cases of COVID-19 are climbing very quickly.

The Washington Post reported that in Arizona, there were 286.7 new cases per 100,000 people over the past two weeks, more per capita than anywhere in the nation. In South Carolina, the rolling average number of daily new cases has increased by 495, or 213%.

Apple said, “We take this step with an abundance of caution as we closely monitor the situation and we look forward to having our teams and customers back as soon as possible.”

Verizon, AT&T, T-Mobile and other phone stores closed in mid-March and have been reopening gradually.