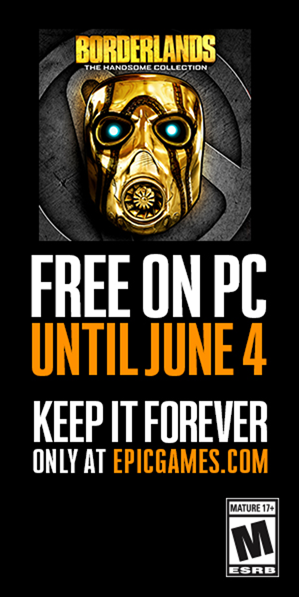 Since launching May 14, the campaign helped boost Epic’s average peak concurrent user base to 13 million and its monthly active users base to more than 61 million (via personal computers).