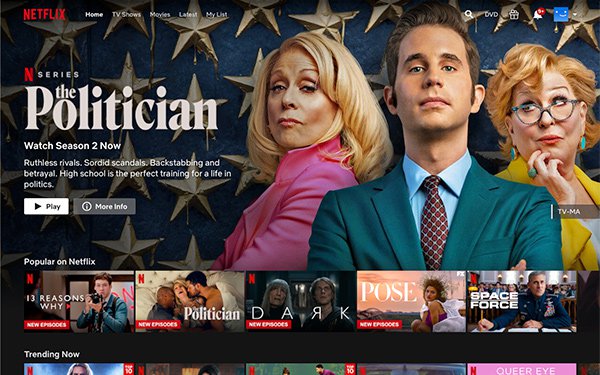 During the stay-at-home orders due to COVID-19, Netflix rose to become the number one TV brand for consumers when asked what TV channels they “must keep,” according to a new study.

A year ago, ABC was the top TV brand, followed by Netflix.

In addition to Netflix, other channels rising on the list include PBS, CNN, and Discovery. TV brands that declined year-to-year include AMC, CW, HBO.

Netflix entered the study’s annual list in 2017 as the fourth top TV brand.